Every so often the Universe takes me on a thought-train ride. Do you understand what I mean by this? I encounter an idea or a passage of writing that captures me, and then for several days I keep finding the same idea everywhere I turn. Or maybe it’s more accurate to say the idea pulls me, leads me: here, then here, then over here, then deeper, deeper, deeper still. When this happens, you can practically hear a voice whispering, “Pay attention.”

This particular train ride started the other day when Theresa Kishkan described her writing. She said she writes about places she has loved,

“what they’ve meant as loci of interconnected histories. Relationships. How people are shaped by plant communities and vice versa. How stories are told and held in memory, not just our own but the earth’s. What is held in the layers of stone and sediments. How bird song is part of that. Pollen records. Grass distribution. The architecture of honeycomb.” 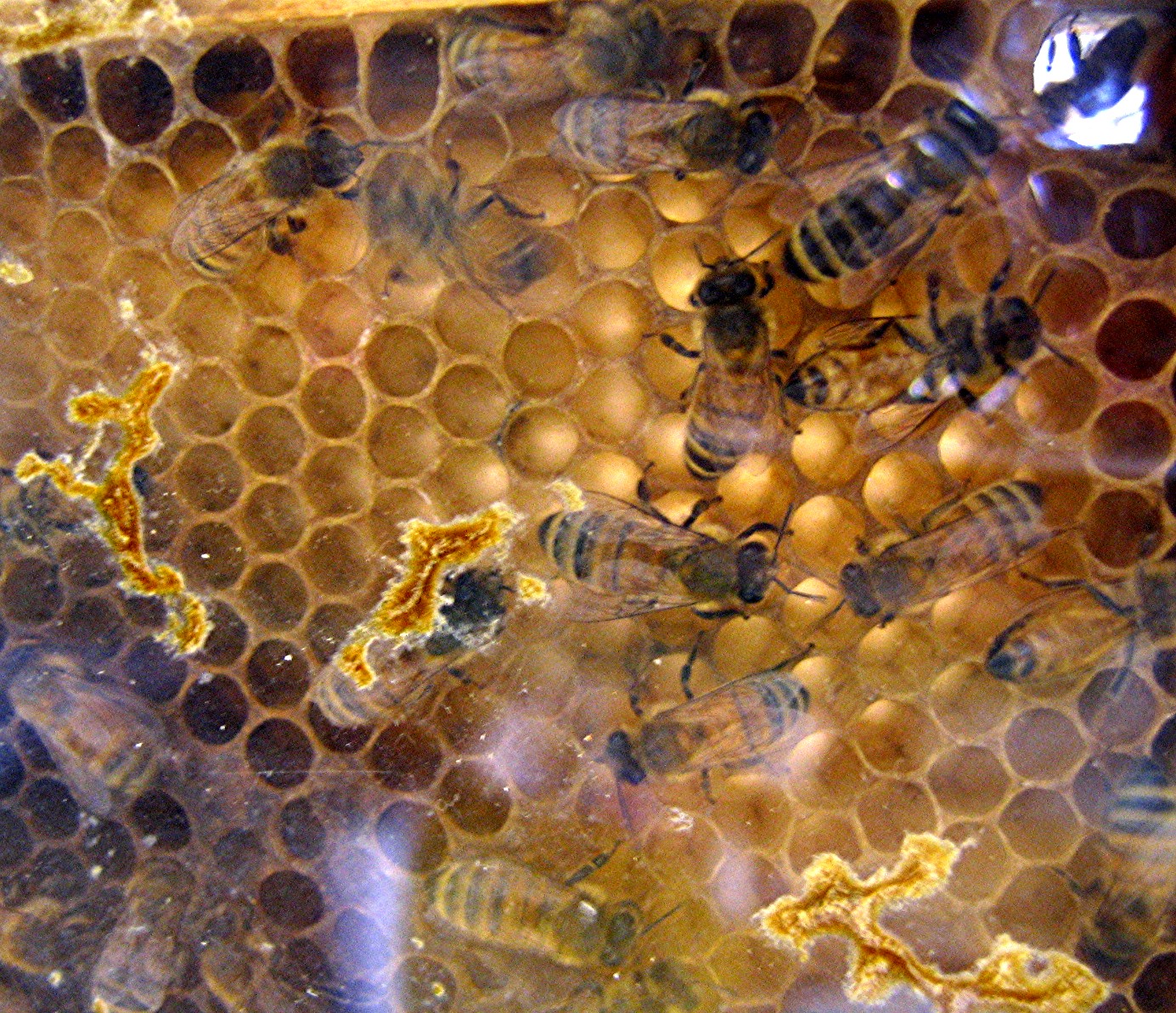 “a language older by far and deeper than words. It is the language of bodies, 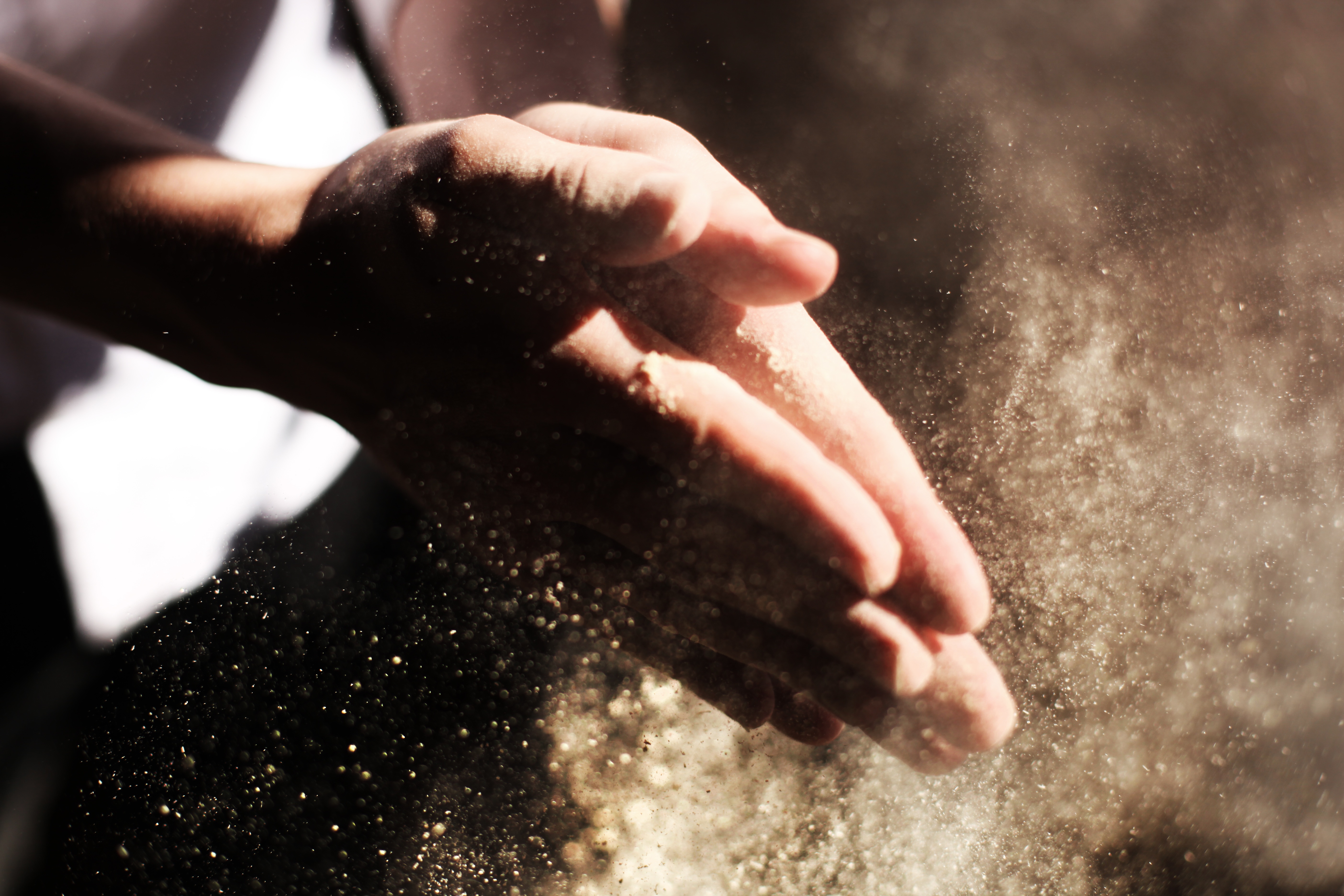 of body on body, 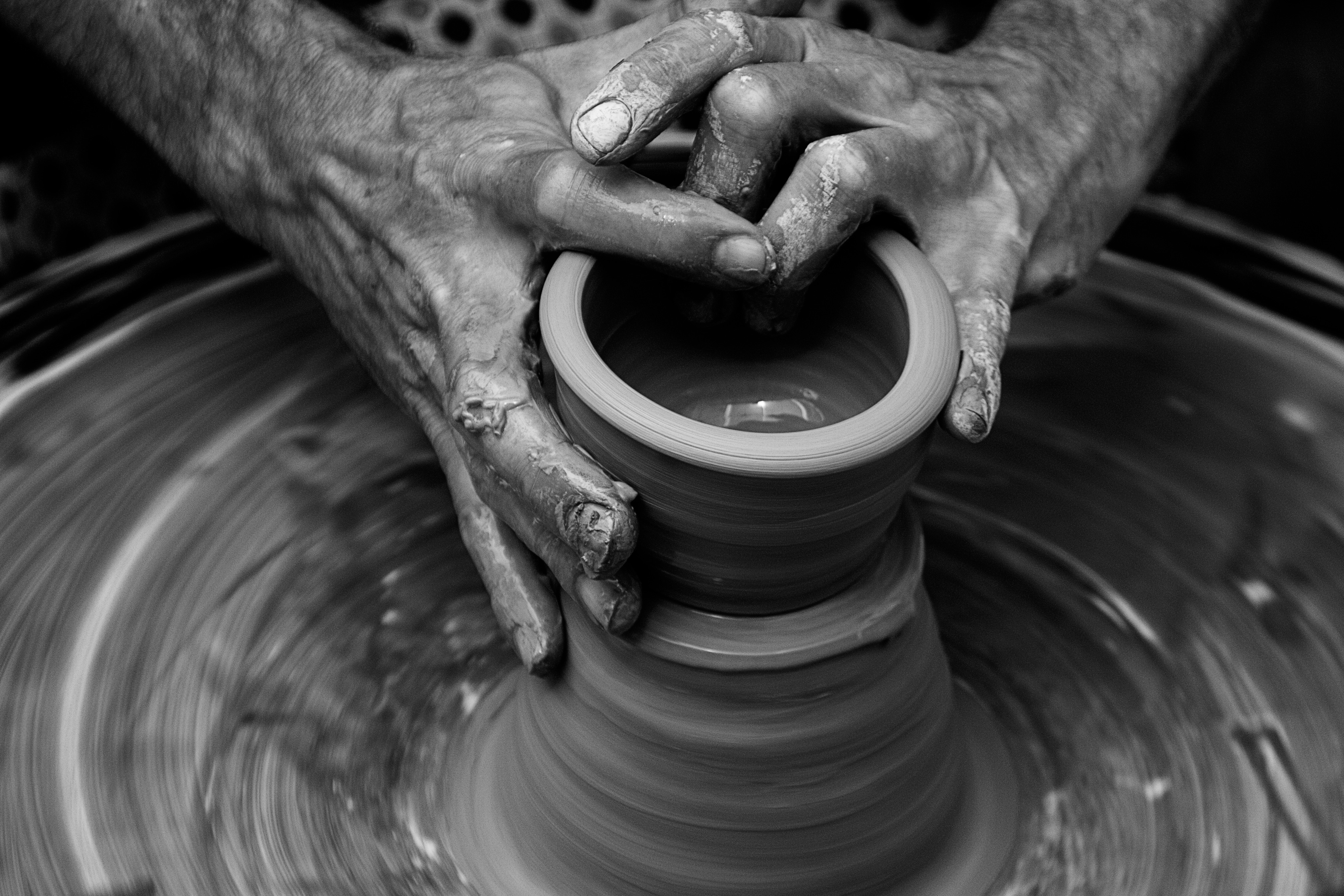 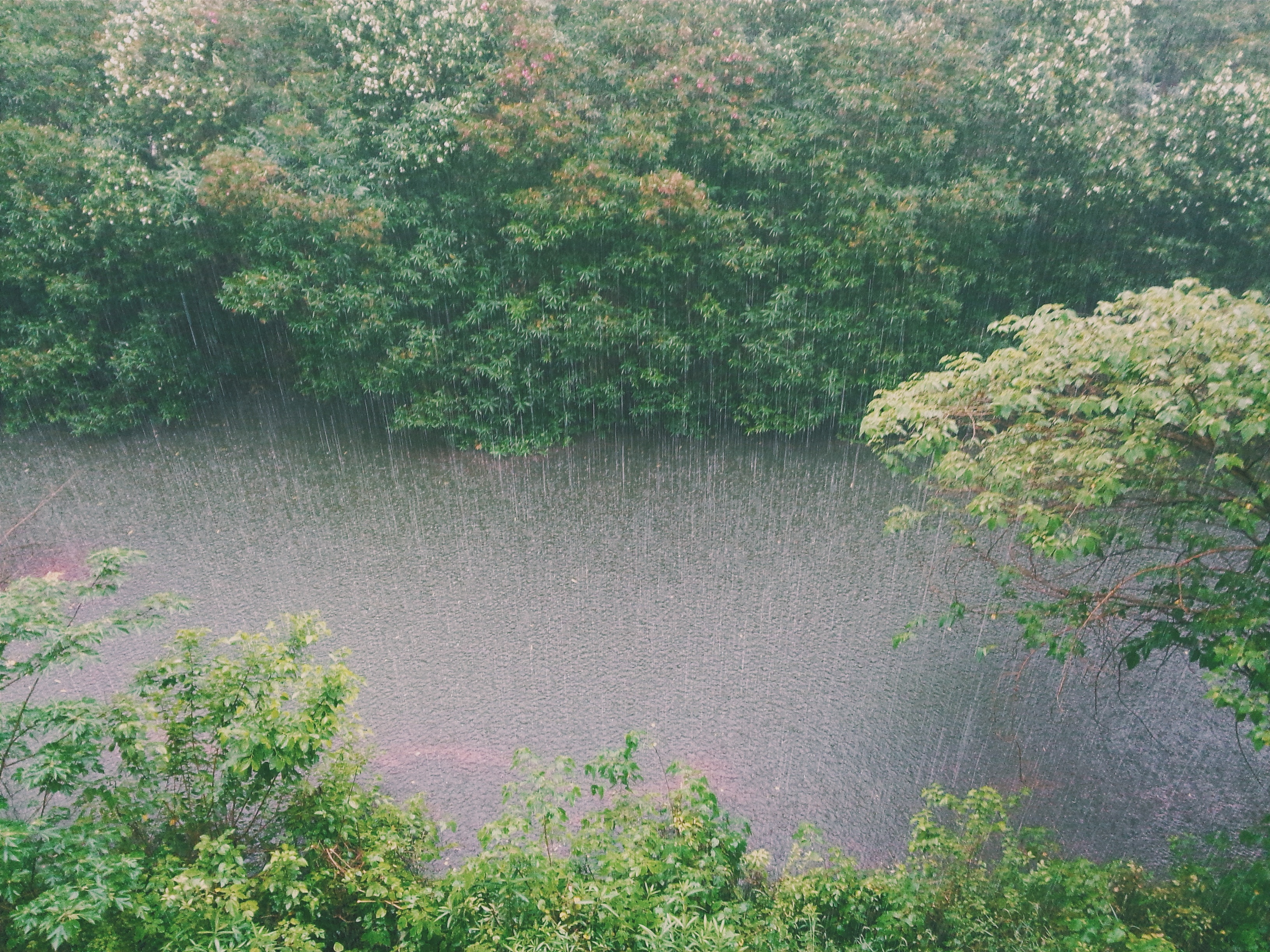 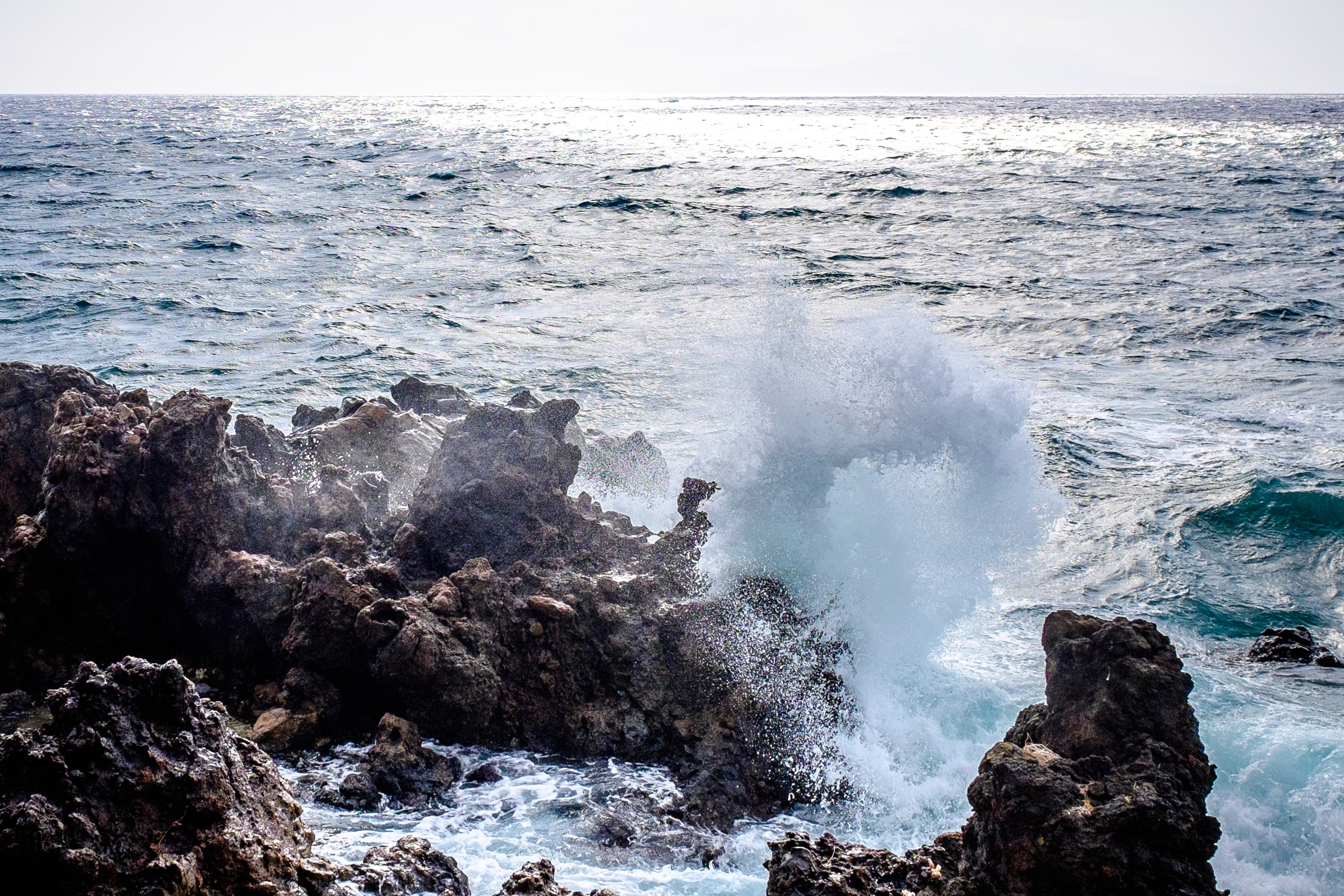 It is the language of dream, gesture, symbol, memory.”

We have forgotten this language, Jensen says. We don’t even remember it exists.

Shaw is the author of Scatterlings: Getting Claimed in the Age of Amnesia (White Cloud Press, 2016) which, in his words, is a book about the dream time of Dartmoor—his home—a place he says is “not just mineral deposits and old bones, [but] the flank of a dreaming animal.”

(Watch the video promo for the book here. It’s lovely.)

In a time when we are all confronted daily with seemingly endless opportunities for “growth,” Shaw wanted depth. To go deep, he “effectively drew a chalk circle” encompassing about ten miles around the place where he lives, and said “these are the song-lines I will walk; these are the stories I will explore.”

Scatterlings tells what happened when he walked this land, when he listened to its stories, when he “walked out of this century altogether.” The stories he tells in Scatterlings “have the ghost-memory of when we were still caught in a deep courtship with the earth.”

Shaw says his book is a rallying cry to hold up the corner of the earth that has claimed you. 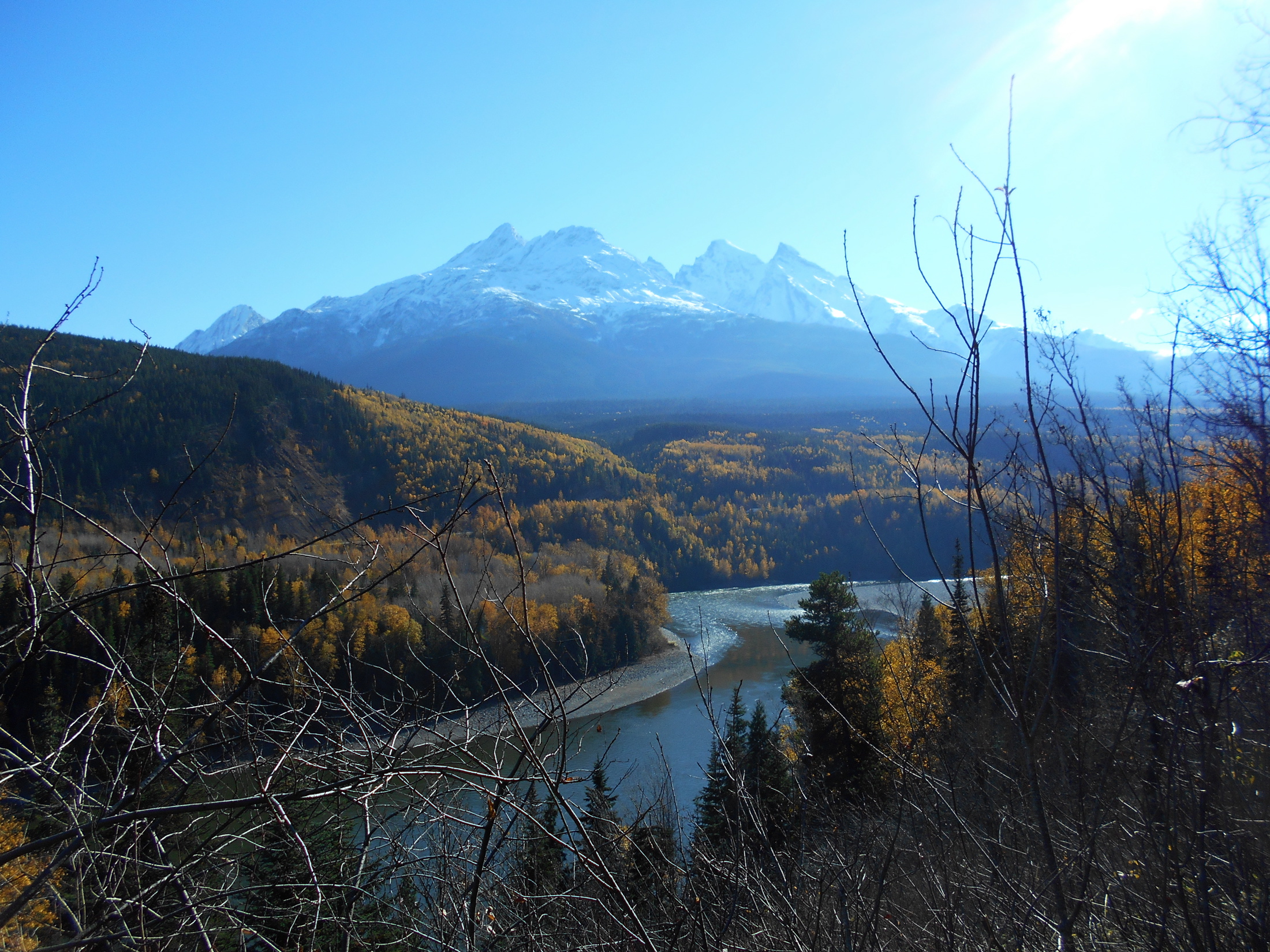 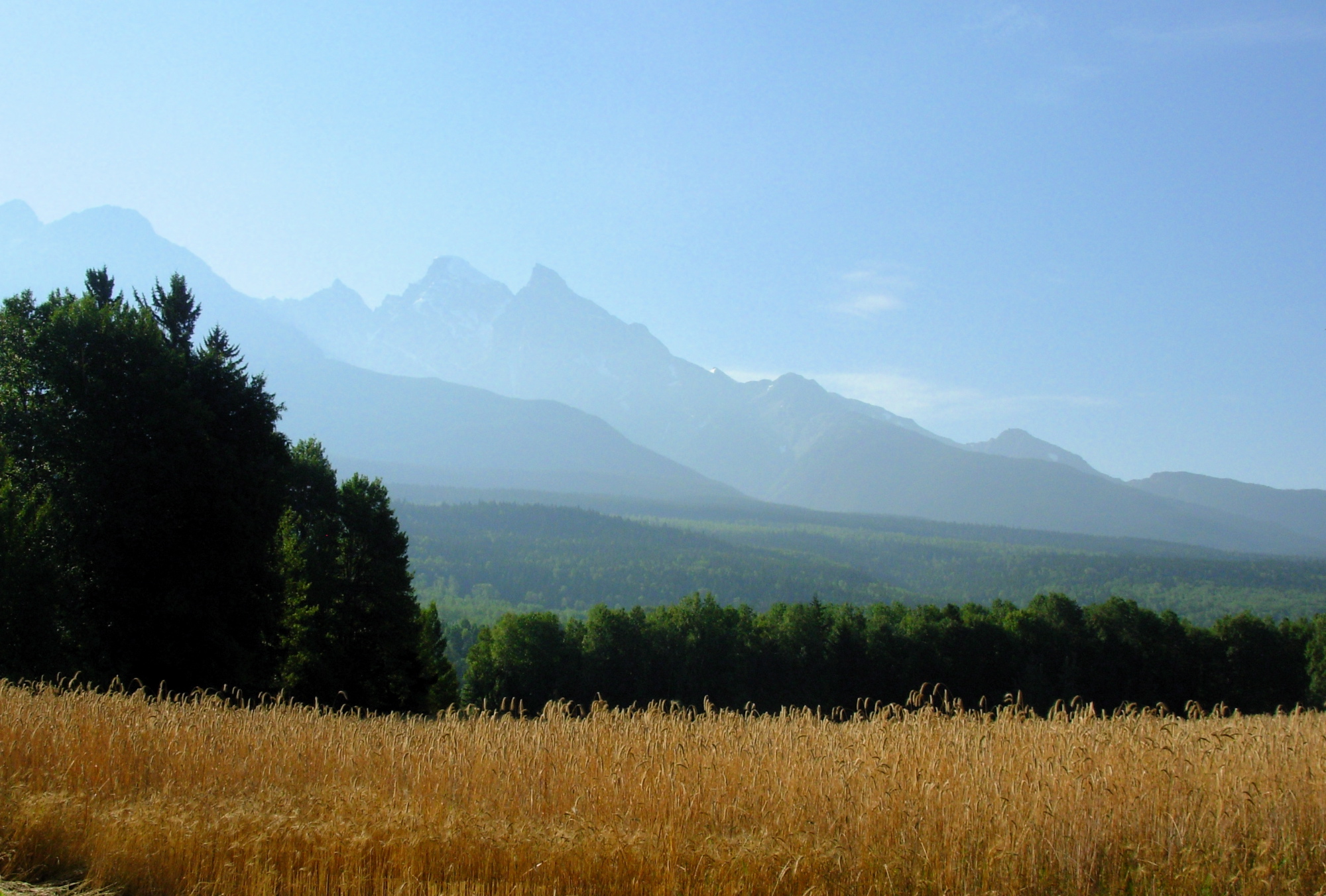 Readers of this blog are familiar with the corner of the earth that claimed LW and me, fourteen years ago now. I’ve said that I came here to write a book, that I was lured by a story. My former teacher, Alan Hedley, cautioned me, when I was leaving Victoria to come here, not to rush into writing my book. (Alan, you’ll be glad to know I haven’t!) Wait, he said, until you are of the place and not just from it. Martin Shaw makes this same distinction about stories that are not just from a place, but of it.

“Of a place means that you are tuned, or listening, or in service to it. To be of a place is that moment where, for a brief pocket of time, you are the eyes of that place looking back on itself when it is pleased with itself. You’re no longer the landlord, but you are caught in a delightful stewardship and entanglement with that place.” 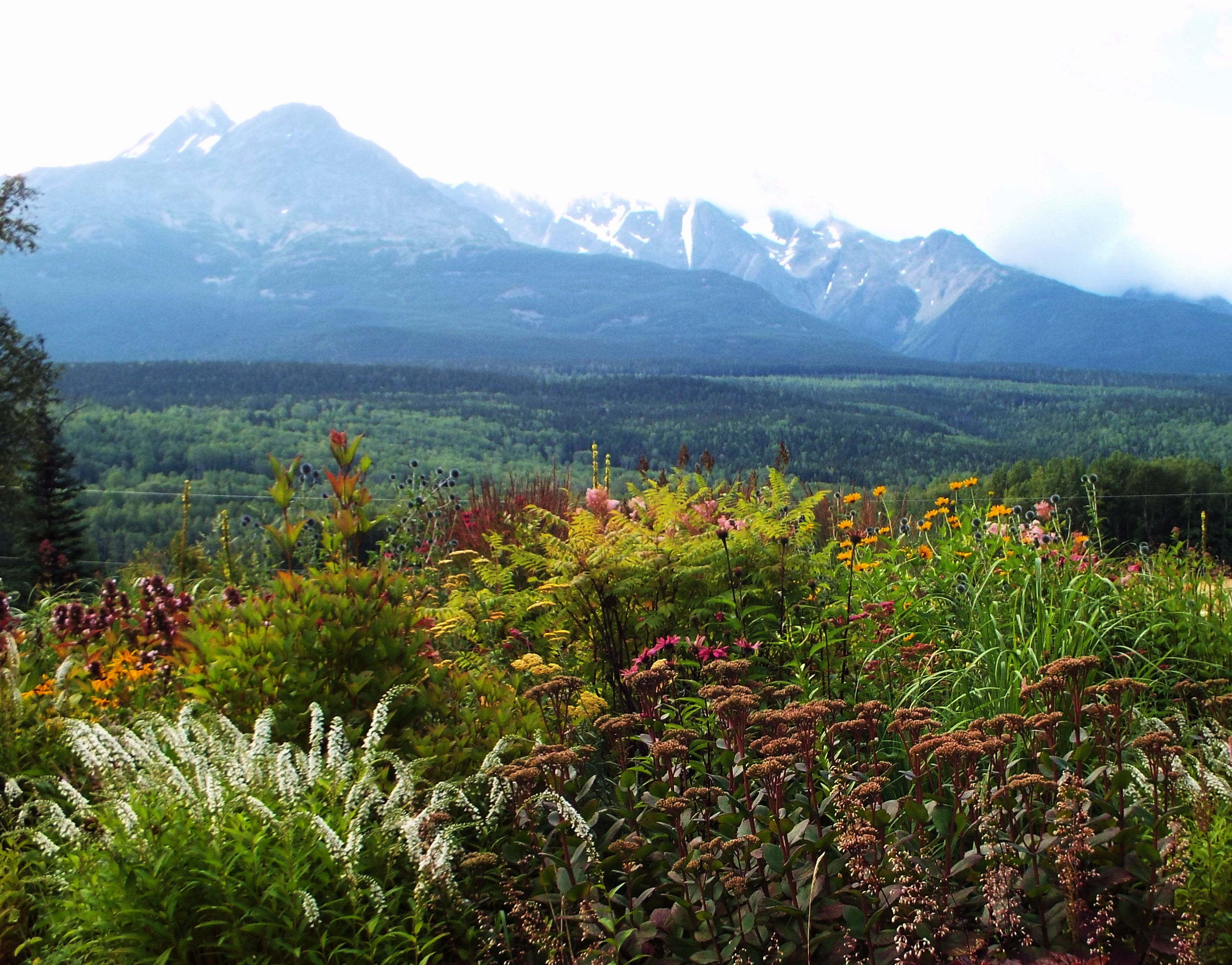 “We’re not here for long,” says Martin Shaw. “We’re not. So find the place that has claimed you. Dig in.”

That’s what I’m doing today, this month, this year. I’m digging in.

4 Responses to “Of a place”